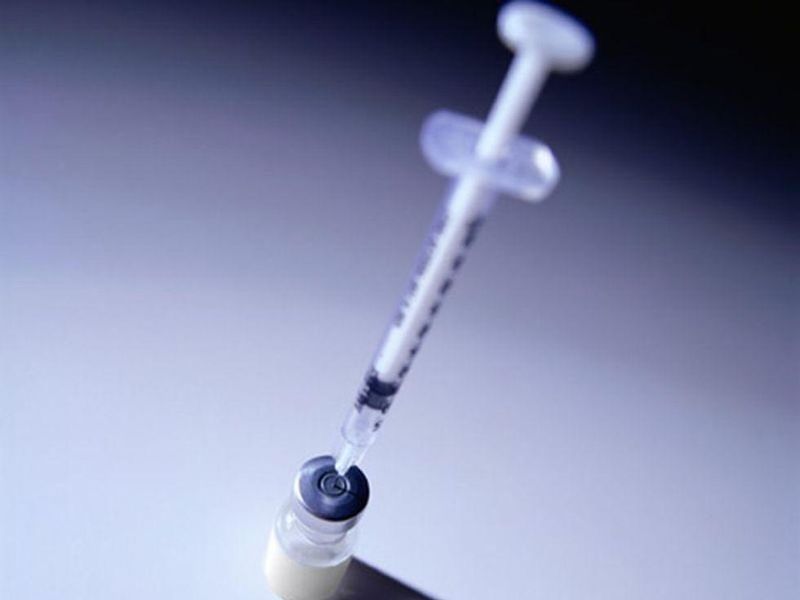 The Pfizer and AstraZeneca coronavirus vaccines reduce the risk of death from the Delta variant by 90%, a new U.K. study finds.

The Delta variant is now the dominant form of the coronavirus in the United States, the United Kingdom and many other countries.

The study collected data from 5.4 million people in Scotland between April 1 and Sept. 27, 2021, is the first country-wide assessment of the effectiveness of vaccines in preventing death from the Delta variant.

The Pfizer vaccine was 90% effective and the AstraZeneca vaccine was 91% effective in people who were fully vaccinated but tested positive for the Delta variant, according to the findings published Oct. 20 as a letter in the New England Journal of Medicine. AstraZeneca’s vaccine is not available in the United States.

Deaths from COVID-19 were defined as anyone who died within 28 days of a positive PCR test, or who had COVID-19 listed as a cause of death on their death certificate.

The Moderna vaccine is also available in Scotland, but no deaths have been recorded in those who’ve received both doses, so it wasn’t possible to estimate its effectiveness in preventing death, the researchers noted.

They also said that the findings need to be confirmed by replicating their research in other countries/settings, and with longer follow-up after full vaccination.

“With the Delta variant now the dominant strain in many places worldwide and posing a higher risk of hospitalization than previous variants seen in the U.K., it is reassuring to see that vaccination offers such high protection from death very shortly after the second dose,” study leader Aziz Sheikh, director of the University of Edinburgh’s Usher Institute.

“If you still have not taken up your offer to be vaccinated, I would encourage you to do so based on the clear benefits it offers,” Sheikh added in a university news release.

“Our findings are encouraging in showing that the vaccine remains an effective measure in protecting both ourselves and others from death from the most dominant variant of COVID-19. It is very important to validate these early results in other settings and with a longer follow-up study,” said Chris Robertson, a professor at the University of Strathclyde and Public Health Scotland.