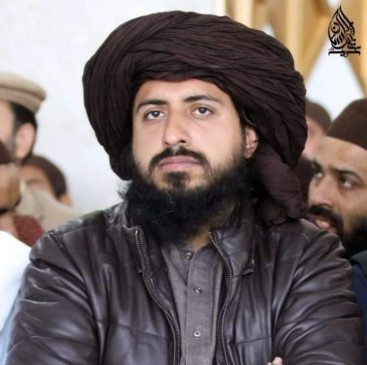 According to the videos and photographs shared, the TLP chief reached the Rahmatul-il-Alimeen mosque in Lahore soon after his release, The Express Tribune reported. The report said that a large number of supporters had gathered outside the party headquarters to welcome Rizvi.

The TLP chief was in custody since April 11. His release is being said to be part of an agreement reached between the Pakistan government and the TLP after the party’s recent sit-in.

On 31 October, the Government of Pakistan announced that an agreement has been reached with Tehreek-e-Labbaik Pakistan (TLP) after the latest round of talks between the two sides.

The settlement was reached after nearly two weeks of fighting, in which at least seven policemen were killed and several people from both sides were injured.

A week later, on 7 November, Pakistan’s federal cabinet overruled its earlier decision to declare the TLP a prohibited organization under the country’s anti-terrorism law, as the organization was committed to complying with the constitution and laws of the country. .

Four days later, Rizvi’s name was dropped from the Fourth Schedule of the Anti-Terrorism Act, 1997 by the Punjab government.