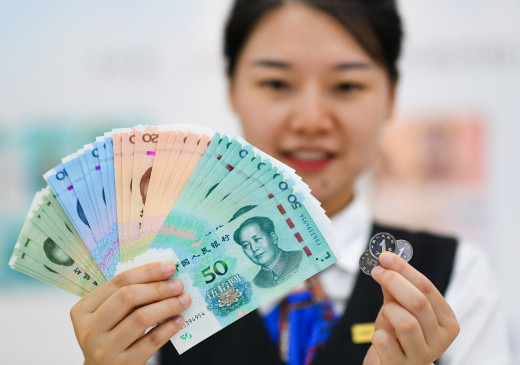 digital desk,Beijing. Global wealth has tripled in the past two decades, with China leading the way and overtaking the US to top the world.

This has been claimed in a recent report by Bloomberg.

According to a Bloomberg report, McKinsey & Company has studied the balance sheets of ten countries that hold 60 percent of the world’s total income.

The report said that over the past two decades, China has contributed almost a third to the global net worth.

We are richer now than ever before, Jan Mischke, a partner at the McKinsey Global Institute in Zurich, said in an interview.

According to the study, the study done on the world’s income shows that the total wealth of the world was $ 156 trillion in 2000, which has increased three times to $ 514 trillion in 2020.

One-third of this gain is from China.

The report said that China’s total wealth increased from $ 7 trillion in 2000 to $ 120 trillion in the year before joining the WTO.