Prisoner who exposed Kovid in Wuhan nominated for Chinese Jo… 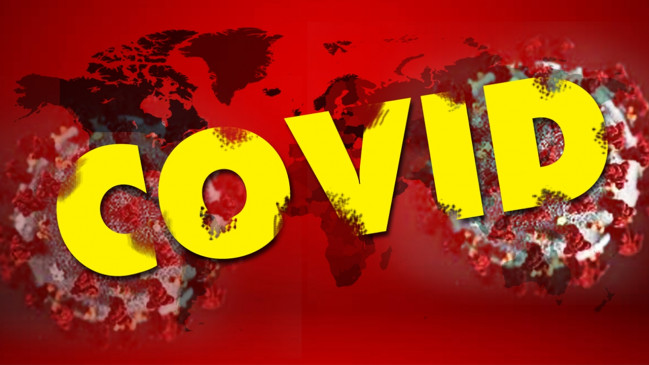 Digital Desk, New Delhi. Detained Chinese journalist Zhang Zhan has been nominated for the Reporters Without Borders (RSF) Press Freedom Award. This female journalist courageously reported from Wuhan in the early weeks of the COVID-19 pandemic. An appeal has been made for his release.

The Guardian reported that Zhang, a former lawyer-turned-citizen journalist, was indicted in December last year of getting into a fight and causing trouble. Journalists, lawyers and dissidents have often been accused during the epidemic in China.

Zhang was sentenced to four years in prison. She was under house arrest and on hunger strike since her initial arrest in May 2020. Last week, her family said that 38-year-old Zhang was close to death. Thereafter, the number of global appeals for his immediate release increased.

In its nomination on Monday, the RSF said that Zhang had faced constant threats from authorities for livestreaming his video reports from the streets and hospitals of Wuhan and showing the persecution of the families of COVID-19 patients.

According to the report, his reporting was one of the main sources of independent information about the health situation in Wuhan at the time, which was widely shared on social media.

Zhang is one of several journalists arrested in Wuhan, but he was the first to be convicted. He was accused of sending false information through videos and other media such as WeChat, Twitter and YouTube. According to the indictment, Zhang made a malicious guess during interviews with the foreign press.

Last week, Zhang’s brother, who lives in Shanghai, said on Twitter that she looked “severely weak” and could not live long. They said Zhang is about 5 feet 10 inches (177 cm) tall and weighs only 40 kilograms.

Zhang Zhan represents the hope of the Chinese people. He is an inspiration to the people doing journalism. The Chinese people want information about every person on earth and what is happening around them.