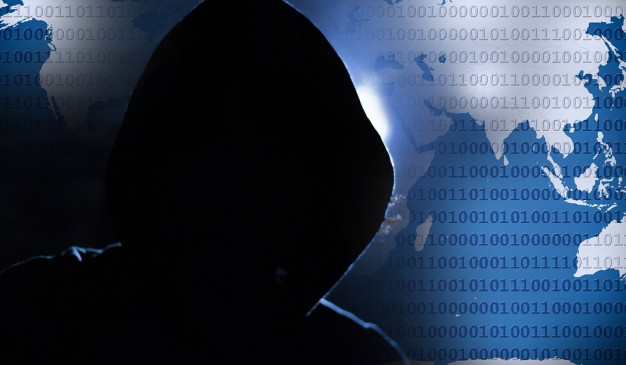 Digital Desk, New Delhi. Hackers in Pakistan used Facebook to target people and officials in Afghanistan during the Taliban’s capture of Kabul.

Facebook said on Tuesday that it has removed a group of hackers from Pakistan that was targeting people from Afghanistan. A group of hackers created accounts in the name of women for this. The hackers talked hypothetically, giving the lure of a romantic approach. It has also been involved in downloading group chat apps.

The group, known as SideCopy, targeted people affiliated with the previous Afghan government, military and law enforcement agencies in Kabul.

Facebook (now Meta) said, “We have disabled their accounts, blocking their domains from being posted on our platform.” We have shared information with our industry peers, security researchers and law enforcement agencies and alerted those we believe were targeted by these hackers.

These hackers in Pakistan operated fake app stores and also compromised legitimate websites, so that people’s Facebook credentials could be manipulated.

SideCopy attempted to trick people into installing trojanized chat apps (containing malware that mislead people about its true intent), including messengers posing as Viber and Signal, or custom-built Android app included. Malware was cleverly incorporated into it to compromise the devices.

Facebook said that among them were apps named HappyChat, HangOn, Chatout, TrendBenter, SmartSnap and TeleChat – some of which actually functioned as chat applications.