Digital Desk, New Delhi. Malala Yousafzai, the world’s youngest Nobel Peace Prize winner, has married Asar Malik. Malala herself has given this information through social media. However, some time ago Malala said during an interview to the fashion magazine Vogue that, “I don’t understand why people get married. If you want a life partner, why do you sign the marriage papers? Why can’t there be a partnership?” Remembering his statement, many people trolled him with wedding pictures.

Malala just changed her mind? I’m not surprised, she was always a hypocrite.
#Malala #malalayousafzai #MalalaKiShadi

Let us tell you that Malala is a cricket loving girl and the marriage with Asar Malik, she also has a deep connection with cricket. Yes! Asar Malik is the General Manager of the Board of Control for Cricket in Pakistan. Asar was appointed to this post in the month of May last year.

I know the power that a young girl carries in her heart when she has a vision and a mission – and I hope that every girl who sees this cover will know that she can change the world. Thank you @BritishVogue, @Edward_Enninful , @thedalstonyears pic.twitter.com/3OYejo5Hnm

Few things about Asar Malik
Before the General Manager of the Board of Control for Cricket in Pakistan, Asar Malik used to serve in the Pakistan Super League. Asar has also run the Player Management Company. In the year 2012, Asr completed his graduation from Lahore, Pakistan. At present, he is also the co-founder of LMS Pakistan. Apart from all this, Malala’s husband Multan Sultan also runs a development program for the players of the team. We told you earlier that Malala is a cricket loving girl and her first meeting with Asar was also in the year 2019 in a cricket match. 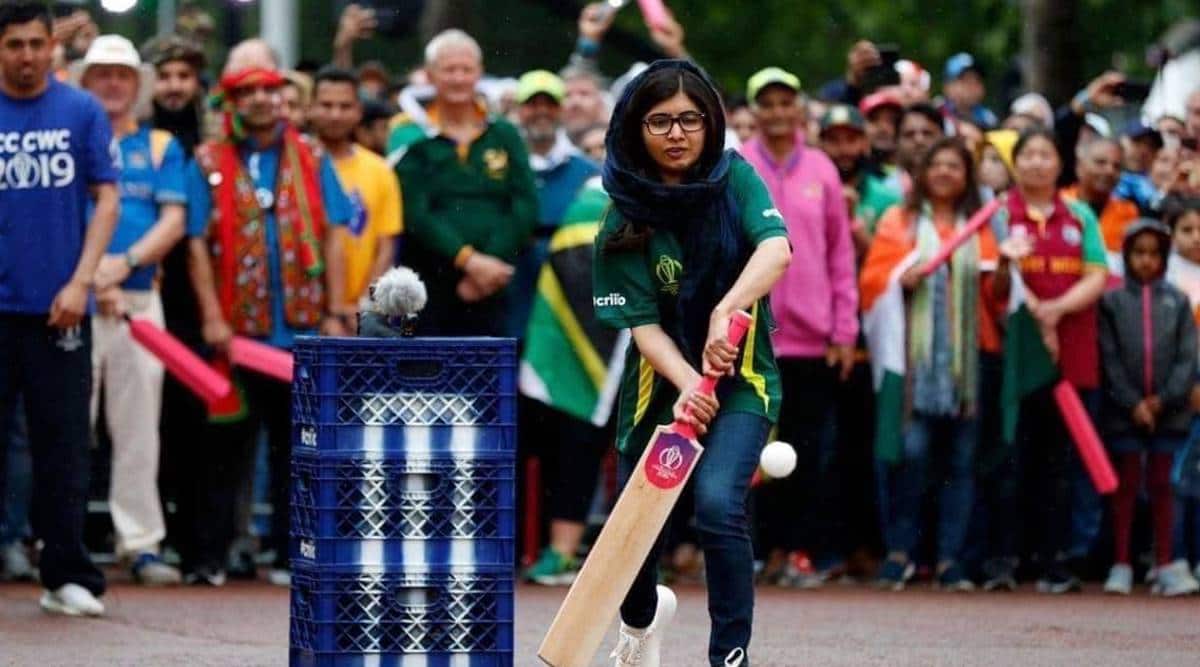 Malala was shot in 2012
In 2012, Taliban militants shot Malala in the head while returning from school. At that time Malala was only 15 years old, after which she was taken to London for treatment. After escaping safely, Malala raised her voice in the whole world regarding the education of girls and after treatment, she settled in Britain. The British government granted citizenship to Malala and her family. Malala was awarded the Nobel Peace Prize in 2014.