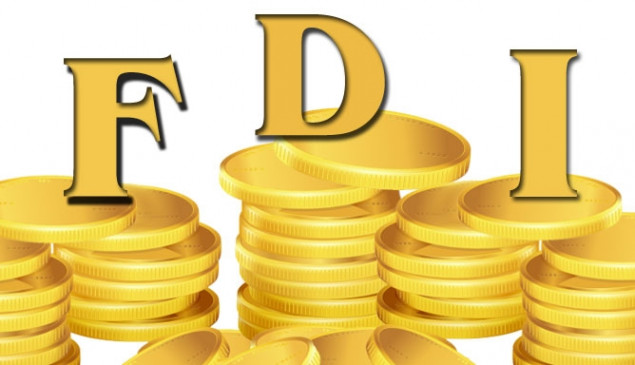 Digital Desk, New Delhi. Most Indian citizens welcome foreign investment in the country, but at the same time, they feel that the dominance of foreign investors in some key sectors is dangerous for the country. CVoter Tracker is India’s only daily opinion tracking exercise, mapping over 100,000 randomly selected respondents in a calendar year. The tracker, run in 11 Indian languages, has interviewed over 10 lakh respondents in person and at CATI over the past ten years. The sample size at pan India level is 3,000 as part of the main tracker. That is, the opinion of three thousand people has been taken on the said issue.

Interestingly, when it comes to different areas, the opinion of the respondents has been recorded to differ. For example, over 52 per cent of Indians consider the dominance of foreign investors in the defense sector to be extremely dangerous for the country. This was also to be expected. However, 48.6 per cent consider the Indian entertainment sector too dangerous to be dominated by foreign investors, which includes movies, OTT platforms and TV channels. The reality is that the entertainment sector, especially OTT platforms and streaming services, is already dominated by foreign giants like Netflix, Amazon Prime and Disney Hotstar.

Even more interesting differences emerged from the C-Voter survey. While over 47 per cent Indians found the dominance of foreign investors in the telecom, mobile and internet sectors to be extremely dangerous, about 32 per cent in the consumer durables sector expressed similar views. In the agriculture sector too, 45.5 per cent of Indians described the dominance of foreign investors as extremely dangerous. The conclusion is clear. Indians welcome foreign investment, but they do not want it to completely dominate the Indian market, bypassing Indian entrepreneurs somewhere.