Delta Variant Subtype on the Rise in Parts of Europe 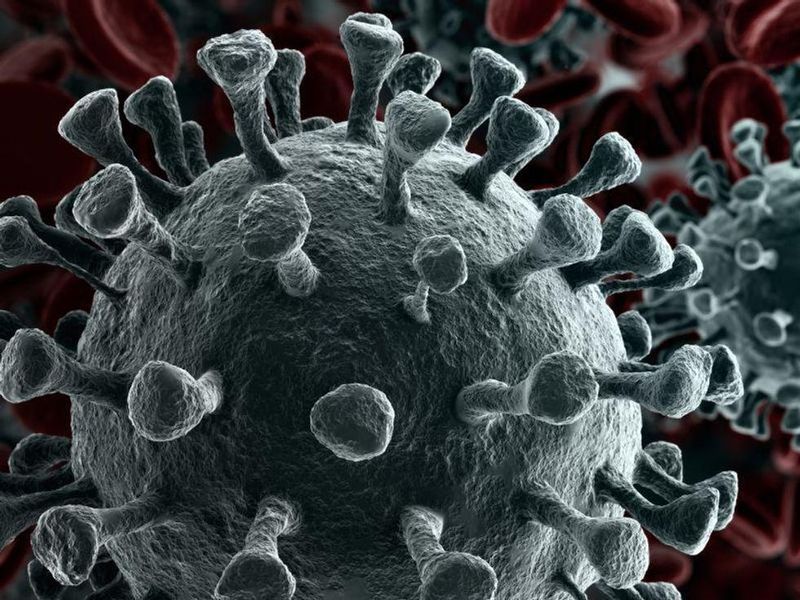 A subtype of the Delta variant is causing a growing number of infections in the United Kingdom and is being closely monitored there and in other countries.

During the week of Sept. 27, the AY.4.2 variant accounted for about 6% of cases in the U.K. and is “on an increasing trajectory,” according to the U.K. Health Security Agency, CNN reported.

Despite its spread in the U.K., officials there have not yet classified it as a variant of concern.

While some experts have suggested that AY.4.2 may be somewhat more transmissible than the original Delta variant, that has yet to be confirmed.

“As AY.4.2 is still at fairly low frequency, a 10% increase in its transmissibility could have caused only a small number of additional cases. As such, it hasn’t been driving the recent increase in case numbers in the U.K.,” expert Francois Balloux, director at the UCL Genetics Institute in the U.K., told the Science Media Center earlier this week, CNN reported.

A small number of AY.4.2 cases have also been reported in Denmark and the United States.

While new variants have repeatedly competed to become the dominant strain globally in the past year, experts say it is too soon to know whether AY.4.2 will become significant.

In the UK, “Delta [spread] very rapidly in a matter of weeks” outpacing the Alpha variant by the summer, Deepti Gurdasani, a senior epidemiology lecturer at Queen Mary University of London, told CNN.

Balloux agreed, saying that “this [is] not a situation comparable to the emergence of Alpha and Delta that were far more transmissible [50% or more] than any strain in circulation at the time. Here we are dealing with a potential small increase in transmissibility that would not have a comparable impact on the pandemic.”

Visit the U.S. Centers for Disease Control and Prevention for more on the coronavirus.