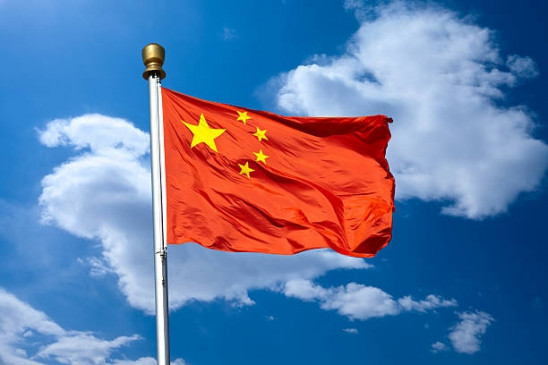 digital desk, New Delhi. China’s birth rate has fallen to its lowest level since 1978. This comes at a time when the government is struggling to address the demographic crisis.

The Guardian has claimed this in a recent report.

Citing data from China’s government department, the National Bureau of Statistics, the report said that the birth rate in 2020 has been recorded at 8.5 per thousand people, the lowest since 1978.

The most worrying thing for China is that even after all the government schemes, the natural growth rate in the country has come down to 1.45 per thousand in 2020.

The report said the government is under pressure to halt the potential population decline after decades of interventionist policies on childbirth and recent pressures, including high living costs.

While the report did not give a reason for the dramatic decline, demographers pointed to a falling number of women of childbearing age and rising costs of raising a family.

The data showed that the birth rate in China has been falling continuously for the past several years and even after easing the one-child policy, Chinese people are no longer ready to give birth to children.

Let us tell you that China is the most populous country in the world and in recent years, despite abolishing the decades-old one child policy, the youth population in China is rapidly decreasing and the birth rate is decreasing, which has raised the concern of the government. has given.