Digital Desk, New Delhi. The Modi government will soon give its decision to increase the creamy layer. On Thursday, on behalf of the Center in the Supreme Court, it was said, “We are going to increase the EWS reservation. It is being considered.” Let us tell you that the counseling of NEET PG has been postponed for 4 weeks and this counseling will happen when the government gives its full and final decision regarding EWS.

Now the limit is 8 lakhs
Let us tell you that at present, reservation of EWS i.e. Economically Weaker Section is given to those people whose annual income is 8 lakhs. But, the central government can push this limit and announce a big change. However, a large section is expected to benefit from this decision of the government. As of now no decision has been taken on this. 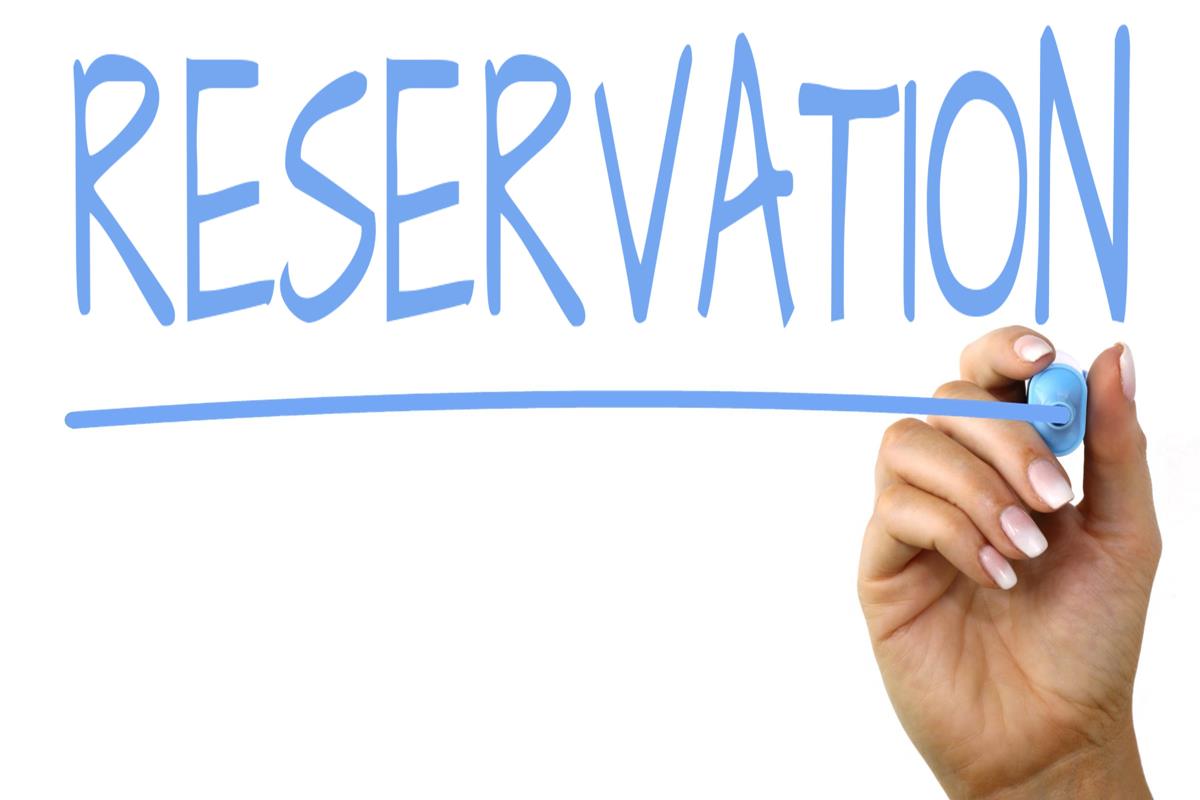 Solicitor General Tushar Mehta, appearing for the Centre, told the Supreme Court that the counseling for NEET will not take place until the Center gives a decision on the EWS. A committee is being formed to look into the matter. At present, counseling has been postponed for 4 weeks. How much the central government will increase this limit is not clear, but some people demand that if the criteria of 10 lakhs is fixed, some people want 12 lakhs. Now it will be known only after the decision of the government that which major change has been made in its limit.