Almost 1 in Every 3 College-Age Americans Are Now Obese 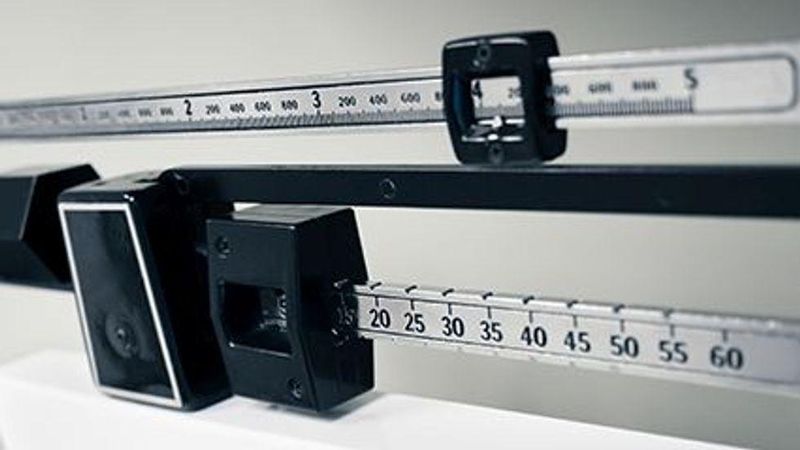 Almost 1 in Every 3 College-Age Americans Are Now Obese – It’s probably fair to say that most people know of the so-called “Freshman 15” — the weight that college students are often said to gain when they’re away from home for the first time.

“We know that these are the trends that we’ve seen in children, adults, all age groups, but we were a little bit surprised by the magnitude of the increase,” said study author Dr. Alejandra Ellison-Barnes. She is an assistant professor of medicine at Johns Hopkins University School of Medicine, in Baltimore.

“We don’t know if it’s significantly higher than in children because we didn’t conduct that analysis, but it seems to be higher. And we were surprised that the mean BMI [body mass index] in this age group is now in the overweight range,” Ellison-Barnes said.

While it’s not news that experts are concerned about obesity across most age groups, finding solutions for this age group might offer a huge public health opportunity, the researchers suggested.

The study concluded that this age group may be a key target for preventing obesity, given that habits formed during this period often persist throughout a lifetime.

These young adult years are critical for adult development, filled with some major life transitions, Ellison-Barnes noted. It is also a time that scientists see obesity emerging. Researchers are working to figure out why, she said, including studying whether cultural trends in terms of education or workforce over the past several decades may be contributing to these changes.

“Weight loss in general, and particularly the maintenance of weight loss, is notoriously challenging,” Ellison-Barnes said. “Studies in the past have shown that even those — and this is applied to all adults not just emerging adults — but even those who are successful at losing weight often regain the majority of it within five years. We’re hoping that we can look at emerging adulthood as potentially a critical period for preventing the establishment of overweight and obesity that would theoretically persist into adulthood, because it is so hard to reverse once it’s established.”

Some precedence exists for adolescents with emerging obesity reversing that course as young adults, she said, and it may help provide information about reversing the trend in emerging adults.

The findings were published Nov. 23 in the Journal of the American Medical Association.

The study results are consistent with other data she’s seen, said Dr. Caroline Apovian, co-director of the Center for Weight Management and Wellness at Brigham and Women’s Hospital in Boston.

“The rate of obesity in every single age group is higher than it used to be,” Apovian said.

Theories why include that it’s the food supply and that perhaps people who are genetically predisposed are reacting to diets of ultra-processed foods, storing it as fat when someone predisposed to being lean might burn those same foods, she added.

Some believe that modern, well-controlled thermostats have kept bodies from working hard to maintain their core temperatures in cold and heat, she noted. It may also be that the ingredients in ultra-processed foods are affecting people’s reward centers and making them want more of certain unhealthy foods. There could also be endocrine disruptors in the food supply.

“There’s all these associations of other aspects of our environment that have changed as the obesity prevalence has increased,” Apovian explained. “All we do know is it’s not completely relegated to genes because our genes have not really changed that drastically in that short a period of time, but what has changed is various aspects of the environment, including the food supply and what’s in the food supply.”

In solutions for this age group, which includes college students, Apovian said that while colleges may have healthy dining and exercise options, they may need more mental health care for their students because it is such a challenging transition time for many.

The study included data on just over 8,000 emerging adults from the U.S. National Health and Nutrition Examination Survey. A study limitation was that it included only non-Hispanic white and non-Hispanic Black participants.

Obesity is concerning because it’s associated with a greater risk of a variety of health issues, including diabetes and heart disease.

“Obesity in this population really has increased significantly, and it’s really important that we work to understand the factors contributing to that so that we can develop appropriate preventive interventions and treatment interventions for emerging adults,” Ellison-Barnes said.