Admission will be done till midnight of 10th November | 10 no… 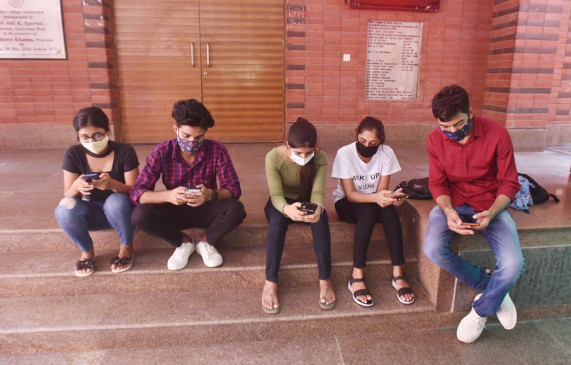 Colleges of Delhi University where there are still opportunities for admission for students include big colleges like Lady Shri Ram College, Miranda House, Ramjas College, Aryabhatta College, Kirori Mal College. There are still seats left in many honors courses of BA B.Com. The admission process has been started for undergraduate courses in Delhi University and will run till November 15. Meanwhile, the result of the entrance examination conducted for the post graduation courses conducted by the University of Delhi has also been released. PG admissions will also be started soon in Delhi University. At present, the National Testing Agency has issued the score card of the students who have appeared in these entrance examinations.

A total of a little over 70,000 seats are available for undergraduate courses in Delhi University. Admissions have been completed in 68,849 seats. The university has received 2 lakh 14 thousand applications so far. The 5th cutoff list has been released for the remaining 2000 seats.